The Franklin County Women and Family Shelter is an organization dedicated to providing shelter, services, and support to homeless single women and homeless families with children in Franklin County and surrounding communities. The shelter also provides direct assistance and referral services to community members who are at risk of homelessness.
​
Our shelter currently serves single women and families with children (single male parent with a child or children, couples with children and blended families with children.  For couples without children, the female may reside at the shelter, but the male must reside elsewhere (we suggest the Access Soup Kitchen and Men's Shelter located nearby at 311 W. Second St.) and, if approved by staff, can visit in the community room or outside on our porch weather permitting during office hours - Monday thru Friday, 9:00 a.m. to 5:00 p.m. 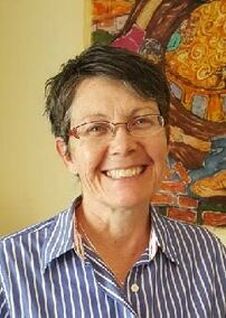 Janet joined FCWFS in February of 2016.  She is a Social Worker by training and has worked for CASA (Court Appointed Special Advocates) and the Senior Companion Program of the Blue Grass Community Action Partnership. She also enjoyed working as an oral historian on independent oral history projects and with hose funded by the KY Oral History Association.  Janet has been married to her husband, Bob for over 30 years and has two adult children, 31 and 27 years of age.
​ 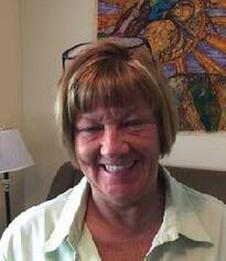 Kim began serving FCWFS as a Bluegrass Community and Technical College Human Services Intern in the summer of 2013. She then served as our AmeriCorps Member from 2013 - 2015. She transitioned to part-time Case Manager with FCWFS in 2015, and became our full-time Case Manager in January of 2017. Kim grew up in Shelbyville, KY and is married with one son.
​ 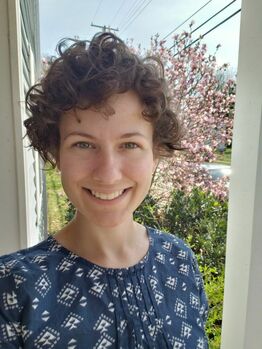